The Lack of Tech Talent in the US: a Fact or a Supply Gap? 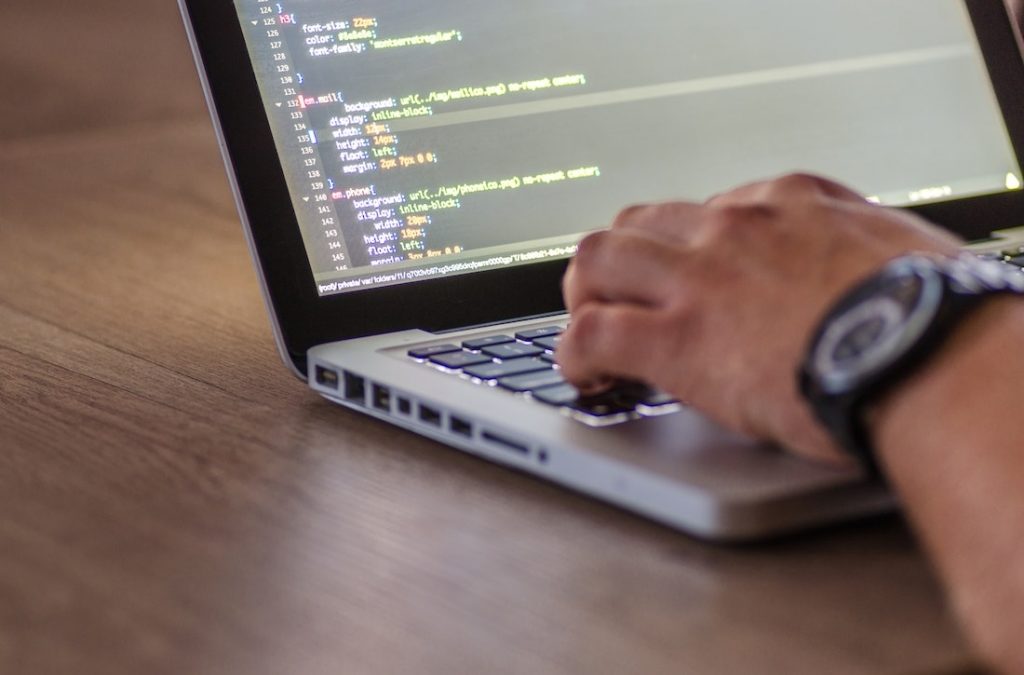 “In the US, if every position is filled, if every person looking for a technology job gets hired, there are so many positions that they can’t be filled for at least 20 years,” said Ahmad Al-Amine, co-founder of outsourcing management company TechGenies. That’s how much of a technology talent shortage there is in the US!

A shortage of tech talent in the US is driving many multinational companies to seek IT support outside, according to researchers at Carnegie Mellon University (CMU) and Georgetown University – and the reason might have to do with education.

A report by Global Management Consulting (GMC) and professional services firm Accenture, stated that today’s education and training systems are not keeping up with the current and future demand for skills. As intelligent systems and machines are reshaping the nature of work, people will need entirely new skill sets, the same report stated.

The fact that small to medium businesses are competing with giant tech companies for tech talent puts the former at a disadvantage as it’s hard to offer the same salaries and benefits.

These factors, combined with the challenges that come with outsourcing (quality, constant follow-ups, commitment and meeting deadlines) doesn’t make it easier for smaller entities in the US.

So how can smaller entities find the right tech talent?

Two Lebanese entrepreneurs, Mark Hamdan and Ahmad Al-Amine, might have found a solution called TechGenies. Launched in 2015 and headquartered in Texas, the company acts as a middleman between those seeking technical help and those providing it, while guaranteeing proper execution and delivery.

TechGenies offers businesses seeking outsourcing a dedicated team or an individual (Genie) who will work on their technology projects from its inception to delivery. This Genie will be hired, trained and managed by TechGenies and the latter will be in charge of following up and tracking the work to guarantee a proper execution.

“Outsourcing companies work in a way where you have no control over who works on your product. They bill you by the hour then move on,” said co-founder Al-Amine in an interview with LebNet.

The business model worked. It was tested by Hamdan during HRsmart, a previous company he founded and sold to Deltek in 2015, and he believed there was a need for it in the market. Yet brand awareness was a challenge.

The founders needed to make themselves visible to potential clients and create a trust with them. “The biggest challenge we have is explaining to others how we are different,” said Al-Amine. But they knew the challenge was time-related and once they started working with several clients, things became smoother.

Now, TechGenies completed around 490 projects, works with up to 25 clients and has several operational countries, with offices in Toronto, Mexico city, Beirut, Gurugram and Cebu.

To guarantee each client gets the right match, TechGenies hires people on demand. “From day one, clients know exactly who they’re going to work with and what they’re going to work on, and that helps them become excited about the project they are working on,” explained Al-Amine. The team becomes part of the client’s team yet TechGenies takes care of the hiring and managing process. “In our case, this has helped us retain people. Our retention is around 95 percent, including the country we’re in and India, which has a very high turnover rate.”

The demand for tech jobs is on the rise but will take on several forms in the coming years. A report published by the World Economic Forum on The Future of Jobs revealed that the nature of work will change towards more flexible work habits; new demanding industries such as advanced robotics, AI, machine learning and biotechnology will require new skill sets; and reskilling and upskilling workers will become a necessity.

We will have enormous opportunities and challenges, but it will be exciting to see how advanced technologies will shape the way we work, hire and interact. 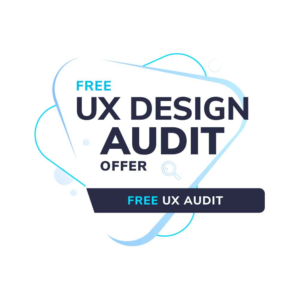