Helping hard-working employees improve their quality of life by providing an alternative method of e-commerce that is fair, honest and affordable. 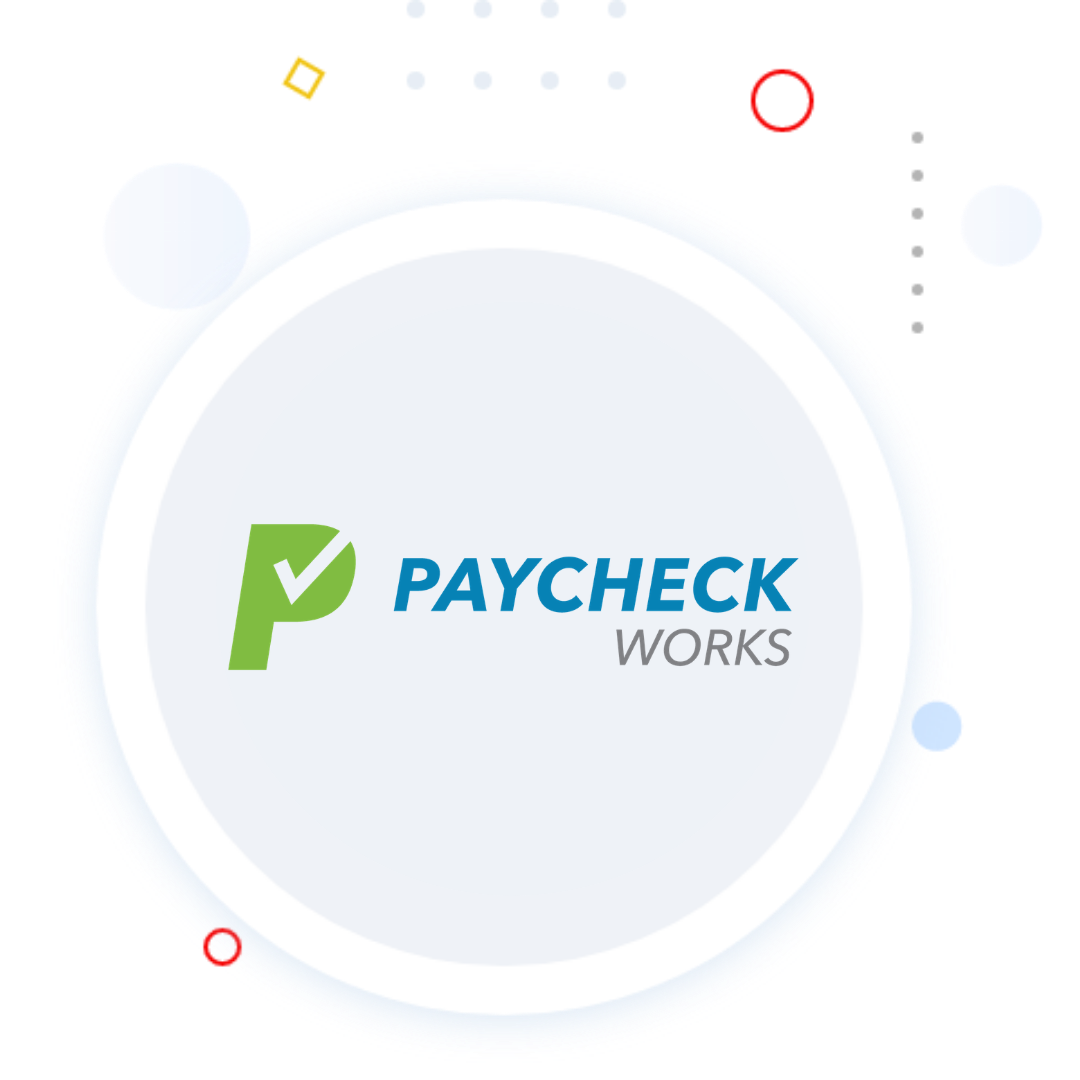 When Brian Gore, CEO, first launched Paycheck Works, he wanted his company to help hard-working employees improve their quality of life by providing an alternative method of eCommerce that is fair, honest and affordable.

Anyone who has built an eCommerce site can tell you that they require constant maintenance, and that overhead can easily become a problem if not managed well. After launching, the Paycheck Works team hired contractors on a project basis for maintenance and improvements, but the revolving door of developers meant having to constantly train and ramp up new developers, and that put a real drag on the business.

Brian knew he needed a solution that wouldn’t break the bank. At the same time, he wanted to be in a position where he could rely on his team to do maintenance around the clock. This led to the decision to partner with TechGenies.

“Once we built our platform and went live, we knew we needed to have more of an outsource solution. If something breaks in the middle of the night, you have to have someone fixing it,” Brian said. “As a startup, we are constantly having to modify, change, fix, and upgrade things. Being able to have the site up and running at all times is the biggest benefit for us. As an ecommerce site, if the site is not up, it’s not generating revenue.”

Brian was first attracted to TechGenies due to their value between cost and quality of services. Brian was part of the process in hiring Paycheck Works’ own Genies who were dedicated to their organization. They have had the same team for over a year now, which eliminates the need to retrain someone new each time a task needs to be completed.

“It made a lot of sense, pricing, workforce. I hadn’t seen alternatives like that, especially at that price point.” Brian explained.

He was especially grateful for his team of Genies when his site went down during Christmas. “Something happened to the server during Christmas, which is a really big time for us,” Brian stated, “A lot of times you would have to try to find someone. They’d say ‘Oh yeah, I can do that next week.’ But we can’t do it next week, I need it right now. The guys at TechGenies did a full rebuild in less than 24 hours. In shopping hours, the site was only down for 4 or 5.”

“We needed to have more of an outsource solution where if something breaks in the middle of the night, you have someone fixing it.”

“Before we were more so buying hours from someone. It was very project based and not a very good long term solution and became very expensive.”

“We’ve had the same guys working with us for over a year now which is good because if it was someone new everyday, you have to take the time to teach them. If you have your normal guys, they know where everything is.”