Paul Fonolla is a visionary Executive with a career of remarkable operational, technical, and business development results in domestic and international markets. 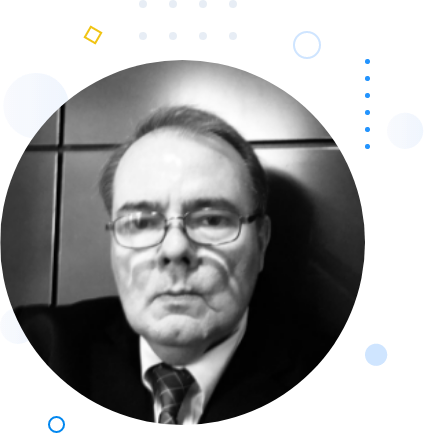 LinkedIn
Paul Fonolla leadership and performance excellence is demonstrated by capturing new business opportunities, building and engaging technical and operational teams, and driving innovation and operational improvements. Paul has an exceptional ability to translate strategy into execution while outpacing competition to conquer global markets. He is fluent in English and Spanish, and he understands basic French and Portuguese.

Paul’s career path has taken him through executive positions such as Chief Technology Officer, Chief Operating Officer, Chief Executive Officer, Board of Directors and Advisory Board member in several companies with first-hand experience in markets like the USA, Canada, several countries in Europe, Latin America, Africa as well as the Middle East. Paul has notably exceeded operational forecasts during economic downturns and volatile markets.

Dive straight into the feedback!Login below and you can start commenting using your own user instantly