Prior to joining TechGenies, Ahmad spent 7 years at Research Now where his last role was the head of the Operations Team for the growth channels business unit. 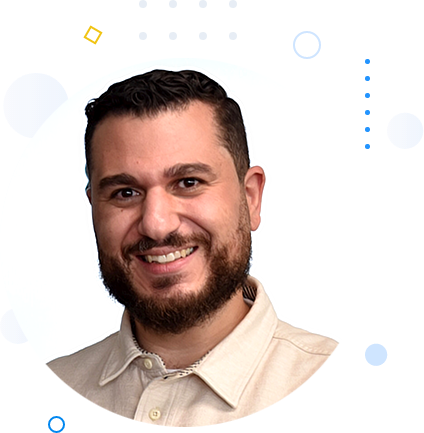 Ahmad’s Teams successfully delivered over $50M in annual revenues, with double digits year-over-year growth. Ahmad’s balanced approach of being client focused, while ensuring that the employees were highly satisfied, was key in his success at Research Now.

Ahmad also spent more than five years in Telecom sales, owning his own mobile phone company with both eCommerce and brick & mortar locations, all while pursuing his bachelor’s degree.

Ahmad holds a Masters of Business Administration with emphasis on Project Management from the University of Texas at Dallas.